AFS helps the world learn to live together 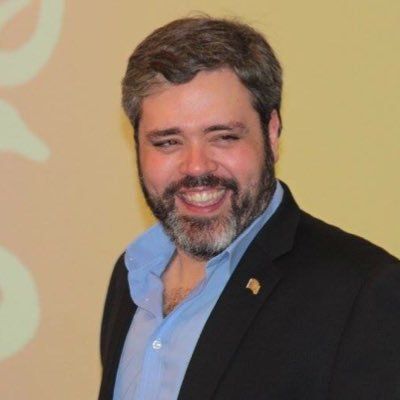 The origins of AFS

AFS Intercultural Programs began as the American Ambulance Field Service (later changed to the “American Field Service” or AFS), a voluntary ambulance and truck operation that was organized after the outbreak of World War I. AFS participated in every major battle of World War I and World War II. By 1945, more than four thousand volunteers had served in France, North Africa, the Middle East, Italy, Germany, India and Burma, and transported more than a million casualties from battlefields, regardless of their nationality or allegiance.

Following World War II, AFS ambulance operators and truck drivers from both World Wars staged a reunion in New York City to discuss the future of the organization. They succeeded in establishing a corpo- Global Commons Review 1 s Oct. 2017 s Cover s Contents s About Us 44 rate entity with by-laws and funding and, by 1947, initiated a secondary school exchange program for students who came to the U.S. from the countries of former World War combatants while sending U.S. teens to study abroad

The AFS Programs continued to diversify over the years, adding community service projects and teacher exchange programs to their traditional student exchanges, and the number of participant nations rose steadily.

Today, AFS is a global community of more than 50 partner organizations that support intercultural learning, principally through exchange programs. Every year, AFS impacts the lives of more than 300,000 people all over the world. More than 12,000 people participate in its programs, close to 44,000 serve as volunteers and nearly 900 staff personnel are components of the AFS network.

What AFS stands for

The global impact of AFS as an educational organization has been recognized by the current General Director of UNESCO, Irina Bokova, who said “There is a clear relevance of AFS work to the current programs and activities of UNESCO, particularly in the fields of education, youth, and intercultural dialogue. Indeed, cooperation between UNESCO and AFS has a solid foundation based on many areas of common interest, synergies and previous collaborations, as witnessed by the organization at UNESCO Headquarters in November 2014, under UNESCO’s patronage, of the AFS Global Intercultural Education Symposium”. Bokova also announced the official partnership of AFS and its consultant, UNESCO, in April 2015.

Some years before the UNESCO partnership, AFS’s Latin America subsidiaries decided to expand their impact on the field of intercultural learning by generating public awareness and cooperative action. Seven AFS partners created the Caribe Region to pursue common goals. These organizations are based in Colombia, Costa Rica, Dominican Republic, Guatemala, Panama, Mexico and Venezuela.

All of the countries involved in these initiatives have a common interest in increasing the intercultural competence of their people. Each has several AFS cultural groups within its territory, engaged in relevant activities. Latin America is both the provenance and destination of widespread immigration. The two-way flow of immigrants generated the need for efficient tools to integrate the new groups into the diverse societies.

In order to address the challenges these cultural interactions precipitate, AFS is continually seeking opportunities to develop tools so AFS volunteers, communities, participants, families and schools can expand their cultural awareness and inaugurate actions to promote intercultural dialogue.

In terms of education, AFS’s Caribbean Region developed an Educators Program, where a teacher coming from or going to Colombia, Costa Rica, Dominican Republic, Haiti, Guatemala, Mexico, Panama, Puerto Rico or Venezuela can have a 2-week intercultural experience being hosted by a local school and an AFS volunteer family. This program is sponsored by all AFS organizations and supported, in part, by corporate donations.

AFS also promotes Global Citizenship in addition to its traveling student and teacher programs. Since 2014, AFS has partnered with other organizations to create a wide variety of programs for young adults and professionals. This new generation of programs is run by organizations with similar goals to ours that meet our high expectations and standards.

Events that promote ‘the learning to live together’ philosophy

As part of the commitment of generating awareness and action towards Global Citizenship since 2015, AFS Caribbean Region sponsors and organizes events that focus attention on the subject of intercultural unAFS Forum in Costa Rica 2015 Global Commons Review 1 s Oct. 2017 s Cover s Contents s About Us 47 derstanding and discuss the roles that civil society, schools, teachers and families play in this important matter.

The theme of the first event, held in 2015 in the Costa Rican capital, San José, was “Dialogue that Builds Global Citizenship.” The event organized a panel of experts that addressed the challenges and opportunities of promoting intercultural dialogue.

In 2017, the Forum was held in Santo Domingo, Dominican Republic. With UNESCO’s endorsement, close to 300 people attended, most of them were teachers, attracted by the Forum’s theme, “Education and Global Citizenship: Developing Essential Competences for the 21st Century. ” The participation of the audience was remarkable and speakers included university deans, teachers, businesspeople, government officials and social entrepreneurs. The event took place at the National Library of Santo Domingo where UNESCO has offices.

The event began with opening remarks by the Environmental Minister of the Dominican Republic about the importance of global citizens’ consciousness of issues having to do with the environment. The first Forum in the Dominican Republic, 2017 Global Commons Review 1 s Oct. 2017 s Cover s Contents s About Us 48 conference was conducted by Carlos Torres, UNESCO Chair of Global Learning and Global Citizenship Education.

The experts discussed UNESCO’s sustainable goals, the PISA (Program for International Student Assessment) tests, the importance of learning English and cultivating environmental consciousness as useful tools for global citizenship. Participants thought that the most relevant points addressed related to the roles individuals can play to promote cultural understanding.

Mexico will be the host country for the next event, two years hence. AFS will continue to bring together experts in the field to evaluate recent developments in the field of Global Citizenship. The Forums get more attention and become more relevant year by year. If you wish to attend this event either as a participant or an expert please do not hesitate to contact AFS in Mexico through the email info.afsmexico@afs.org. To get more information about AFS, visit the international website at www.afs.org. 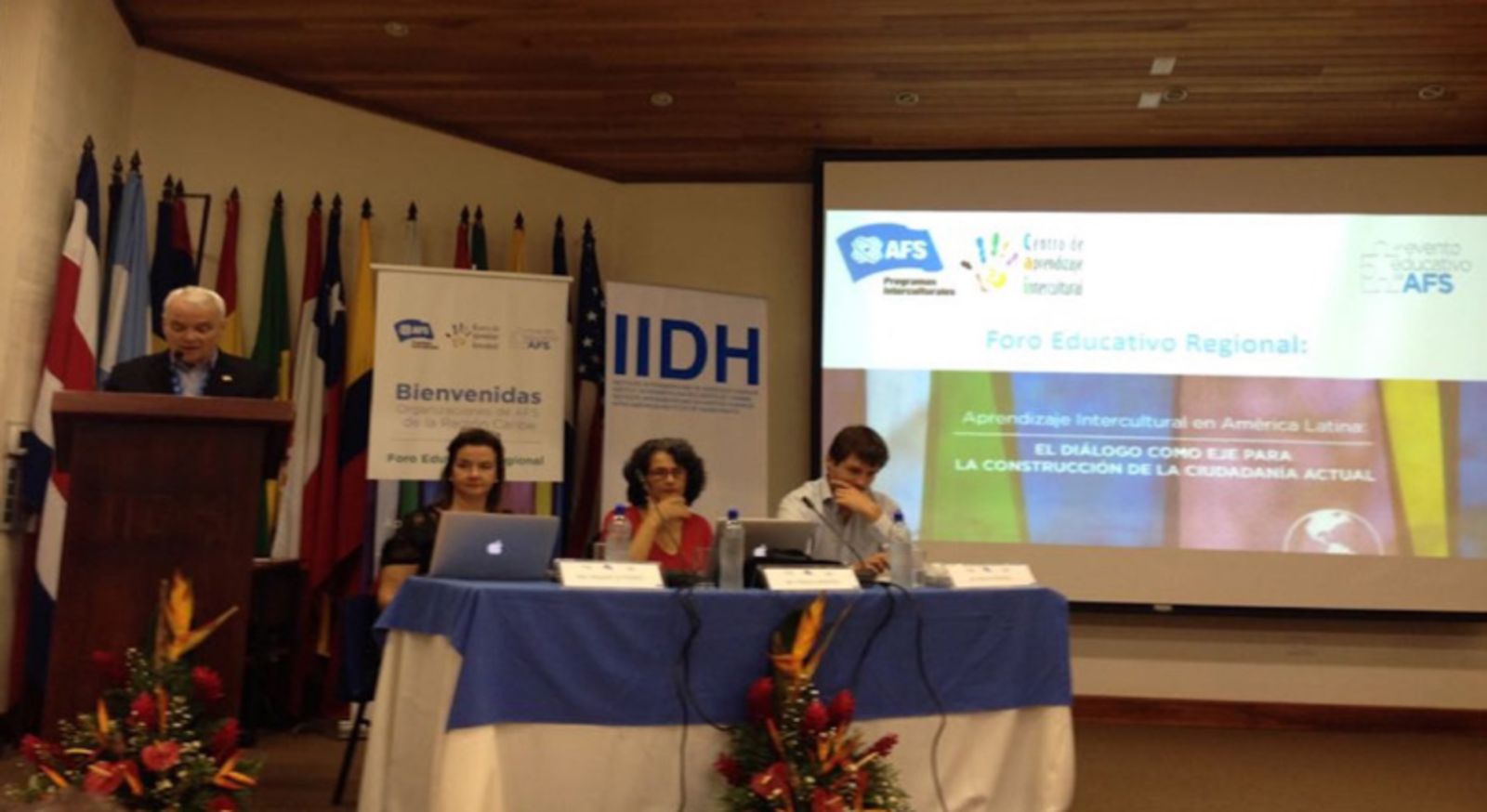