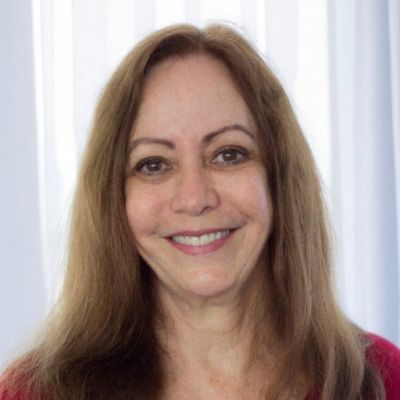 I am not an Athenian or a Greek,
but a citizen of the world.
Socrates, as quoted in Plutarch’s Of Banishment

The ideas around Global Citizenship Education (GCE) may be subject to multiple views and approaches. It is so not only because there are different theoretical and practical visions on the theme, but also because interpretations may vary according to political, economic and territorial position of the different actors involved in this debate. Today, as much as in times lost in a remote past, the issues of citizenship are central. Not by chance, the sentence attributed do Socrates written by Plutarch who lived 450 years afterwards, brings evidence that ideas such as that of belonging are inscribed in humankind.

In a world where government policies have been increasingly influenced by different scales of governance, conceptions may change due to levels of policy making and implementation. In this process it is useful to consider scales such as: supranational, national, subnational and local, as may be seen in the following figure:

To be effective and transformed into policies, ideas, values and principles must travel among distinct scales of governance. Figure 1 shows how different scales operate and some of the corresponding institutions to each one of them. Of course, these may vary from context to context as well as the geopolitical characteristics of each country and the way institutions relate to one another in each particular situation. In the case of Brazil, with a federal organization, public sector may be represented by three different levels of government (federal, state and municipal). Public school systems relate to different scales of government resulting in a rather complex design, quite challenging to be managed.

With the intention of understanding the routes followed by different policies, a research project was designed under the name of “Educational Policies, Global Citizenship and Territorial Diversity”. It is an initiative financed by a Brazilian funding agency (National Council of Scientific and Technological Development – CNPq). It intends to understand the relationship among three major issues, as may be seen in Figure 2: 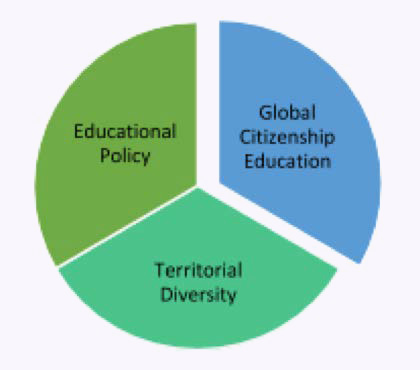 By combining conceptual analyses and field research, the idea that fundaments the project is to follow the path of policies and how they reach school boundaries. The conceptual framework understands that “schools do policies” (Ball et all: 2012) The sample is Figure 2 – Issues Global Commons Review 2 s Spring 2018 s Cover s Contents s About Us 32 composed of 12 schools distributed among the 6 Brazilian biomes2 – Atlantic Forest, Amazon Rain Forest, Pantanal, Pampa, Caatinga and Cerrado. The project is conducted by a research group from Brazilian universities located in different regions – Northeast, South, Center West and North.

As the “preparation for the exercise of citizenship” is in the Brazilian Constitution (Art. 205), it seems logic that the study inquires on the subject of Citizenship Education (CE) as well as Global Citizen Education (GCE). The project addresses questions such as: 1) the presence and significance of CE and GCE in educational policies in Brazil, 2) how CE and GCE policies reach Brazilian schools, 3) how schools implement policies related to CE and GCE, and 3) what visions teachers and students to be interviewed by the study express on the subject of CE and GCE.

A brain-storm with university students willing to work in the project showed that their ideas of GCE need to be further investigated. They varied from the recognition of not knowing what it meant (“I don’t know exactly what it means”, M.F. age 28) to vague ideas on the subject (“People who want to help”, T.F. age 24 and “Political organization... it has to do with all people”, N.F. Age 18) and also more clear hints on the subject (“Rights and duties of every individual in society”, R.F. age 24; “The capacity we have to exercise our rights, A. F. age 38; and, “People connect things, like Trump with Korea... It’s a political act. No matter how distant we are, it has to do with the world. Very important role of the school”, G.F. age 19). Of course, the investigation will provide more light into such issues.

In a world overwhelmed by the growth of symbolic and physical forms of intolerance and violence, the need to formulate and implement CE and GCE policies has increased and became a demand that may not be postponed. It also expresses concerns about the meaning of being “citizen of the world” in a context where significantly large amounts of people may not be called citizens and so many others are still to be freed from the burdens of symbolic and real forms of slavery. This question is particularly grave in a context where violence is daily reaching and invading school boundaries in different parts of the world.

Through multiple forms of violence around the globe, schools have become under siege. If many regions and countries have been able to preserve schools as territories of peace where teachers and students freely cultivate citizenship, in other contexts government and society have failed to do so. Although forms of violence may vary according to specific situations, their evidence in school boundaries today may not be denied – mass shootings, drug abuse, diversity intolerance in questions concerning ethnicity, religion and gender, among other issues – are practices totally against the perspective of GCE. All this recent evidence of the growth of physical and symbolic violence within school boundaries show the need to focus on these questions. Identifying the visions of teachers and students as well as the presence of policies concerning CE and GCE in a sample of Brazilian schools is a start. The strategic significance of the problems addressed by this research project suggests that it may be a pilot to a broader initiative concerning schools of the world, perhaps to be embraced by the UNESCO Chair on Global Learning and Global Citizenship Education (GCE) in the near future. The invitation is thus open to citizens of schools around the globe. Those who are interested are welcome to join us. 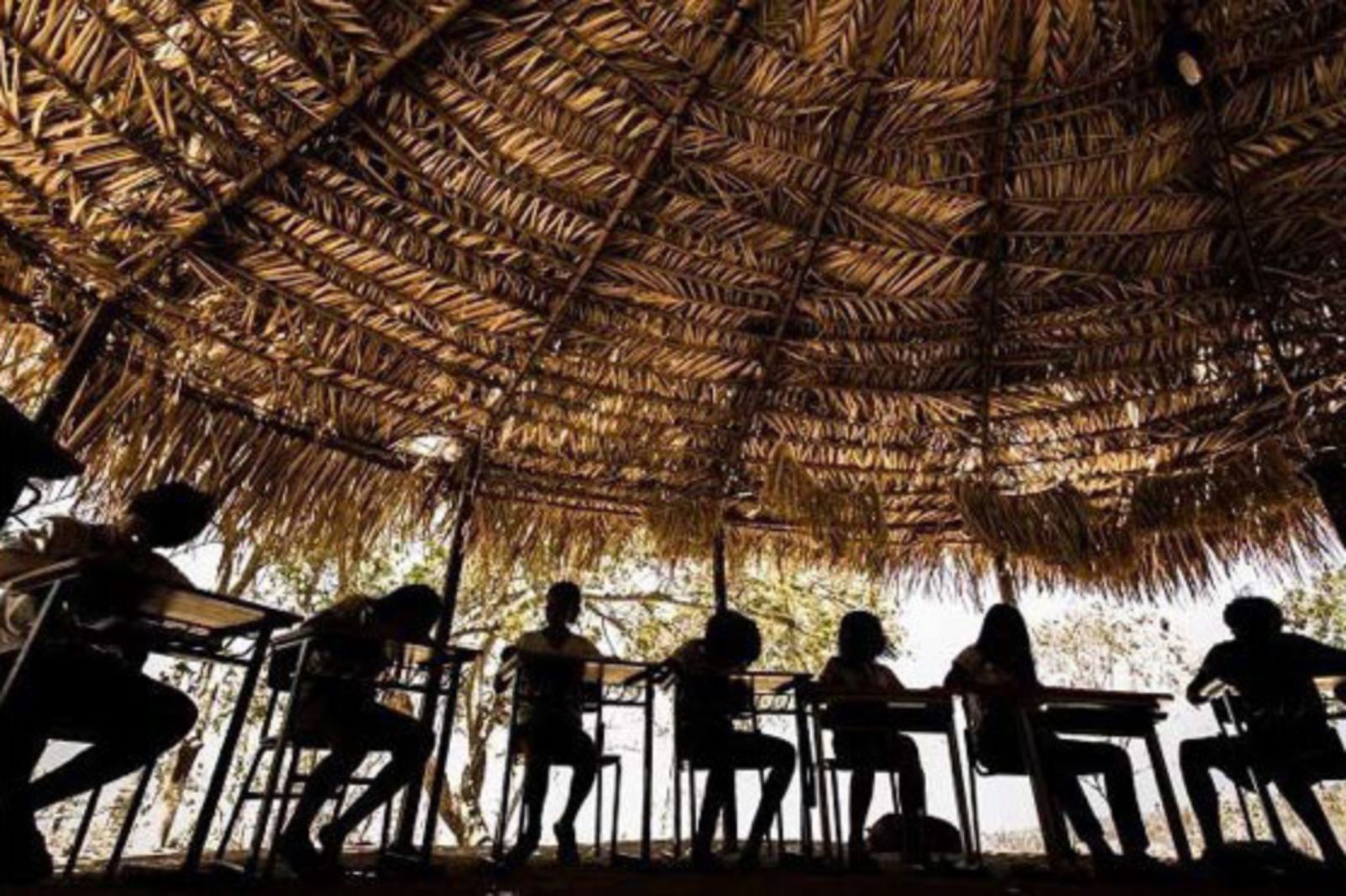