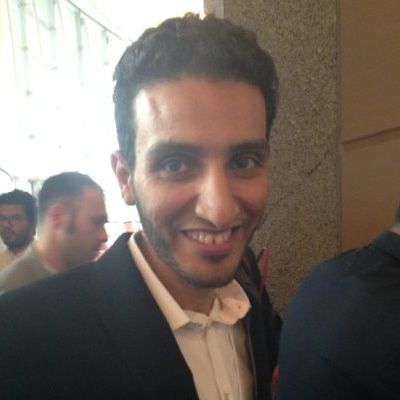 Since the late twentieth century, the Middle East has been one of the world’s most unstable regions. Violent wars and both latent and manifest conflicts have raged almost non-stop due to ideological, socioeconomic, ethnic and religious conflicts. According to the World Bank, youth comprise roughly 30 percent of the region’s total population (representing more than 108 million people), the largest number of young people to transition into adulthood in the area’s history. Therefore, engaging Middle Eastern youth in peace-building, global citizenship and sustainable development programs could play a significant role in restoring and maintaining stability in the region and in the rest of the world. Recently UNESCO held two important events in the Middle East Youth leadership and Global Citizenship Education Global Commons Review 1 s Oct. 2017 s Cover s Contents s About Us 84 to leverage youth impact on sustainable development. The most recent one took place in Beirut, Lebanon on August 2nd and 3rd entitled “Education for Sustainable Development Leadership Training, (ESD)” The other was the 7th International Forum of NGOs, entitled “Youth and their Social Impact”, which was held for the first time in Riyadh, Saudi Arabia on May 3-4, 2017.

The ESD program was designed using a UNESCO curriculum developed by Earth Charter International to achieve two primary goals. The first is to empower youth leaders in inspiring and mobilizing others to take action toward building more sustainable, just and resilient communities, and to build a youth-run ESD network for exchange and collaboration. The training program was held in various regions around the world. In the opening ceremony of the Beirut event, the director of UNESCO Beirut, Dr. Hamed Al Hammami, highlighted UNESCO’s role in promoting ESD by saying, “Supporting young men and women is one the main priorities of the UN, which seeks to empower youth and build their capacities so they become agents of positive change in their societies”. He added, “UNESCO in particular seeks to facilitate and support youth participation in the policy-making process, governance, and design and implementation of laws”.

Forty-one out of 450 applicants from the Arab world were selected to participate in the ESD Leadership Training in Beirut. The participants, aged 18 to 35, come from 17 different Arab countries and are all active leaders in sustainable development within their communities. They came from diverse backgrounds and work in different fields, including youth NGOs, education, communications, advertising and business. The two-days training stimulated the participants to find connections and links between their diverse backgrounds and fundamental issues in sustainable development by engaging them with the theory and practice of ESD, based on a participatory and collective learning approach. The Global Commons Review 1 s Oct. 2017 s Cover s Contents s About Us 85 program covered topics on ESD, systems thinking, conflict transformation, leadership, visioning, facilitation, networking, monitoring, and evaluation. Also it included a trip to the Taanayel and Shouf regions in Lebanon, where participants visited eco-friendly businesses, and water, energy, and agricultural infrastructure projects to observe a model for a sustainable development project. The workshop succeeded in empowering the youth and creating a network among them for exchange and collaboration, which will make this event a start for multiple sustainable development initiatives in the Arab world.

The other event, which was held in Riyadh, featured speakers of international caliber such as Jacques Attali, Founder and President of Positive Planet, and Jimmy Wales, Founder of Wikipedia and the Wikipedia Foundation, and others of similar stature. Several Saudi government officials attended the conference, among them the Saudi Labor Minister, Ali bin Nasser Al-Ghafis, who took part in the opening session of the forum, and Noura Al-Kaabi, Minister of State for the Federal National Affairs Council, who conducted a panel discussion. There were also several young inspirational entrepreneurs who spoke about their Global Commons Review 1 s Oct. 2017 s Cover s Contents s About Us 86 businesses. There were around 2,500 participants and delegates from 400 NGOs in 70 different countries around the world who attended the two-day forum. Organizing such huge international youth gatherings in Saudi Arabia, which has a central position in the Muslim and Arab world, illuminates the possibility of a bright future for the region.

The meeting mainly focused on developing practical ideas for empowering youth and leveraging their social impact. “This should start through empowering young people, building new partnerships with civil society and non-governmental organizations so that youthful voices are heard and attention paid to the next generation of creators and innovators. These are the foundations we need for inclusive knowledge societies for the next century”, said Irina Bokova, the General Director of UNESCO.

The role of education in empowering youth was emphasized during several panels and speeches at the forum. According to Charles Hopkins, UNESCO Chair in Reorienting Teacher Education, only about 6 percent of the global population has the opportunity to receive higher education. He added, “But that 6 percent will become 90 percent of world- Global Commons Review 1 s Oct. 2017 s Cover s Contents s About Us 87 shapers. They will be the heads of business and government. Therefore, my question to University Presidents is, ‘How are you going to move beyond greening the campus to save money to greening the mind to save the planet?’” Hopkins’ speech was part of a panel discussion entitled, “Educating for a Sustainable Future”. Today’s educational institutions should not only approach youth as students or future employees. They have limitless potential as citizens, peace-builders and global leaders who will soon shape the destiny of our world.

There was a very positive atmosphere at both events where the diversity in backgrounds and interests of the participants were celebrated as a rich source of knowledge, collaboration, love and friendship, rather than as a source of conflict. All the participants were ready to support shared values and take concrete action to ensure a sustainable future. Both events made manifest an ideal environment for preparing global leaders who can make the world a better place for generations to come. Promoting peace, particularly in the Middle East but in the world-atlarge as well requires tremendous hope and energy to make such ideal environment reality, on national and international levels. 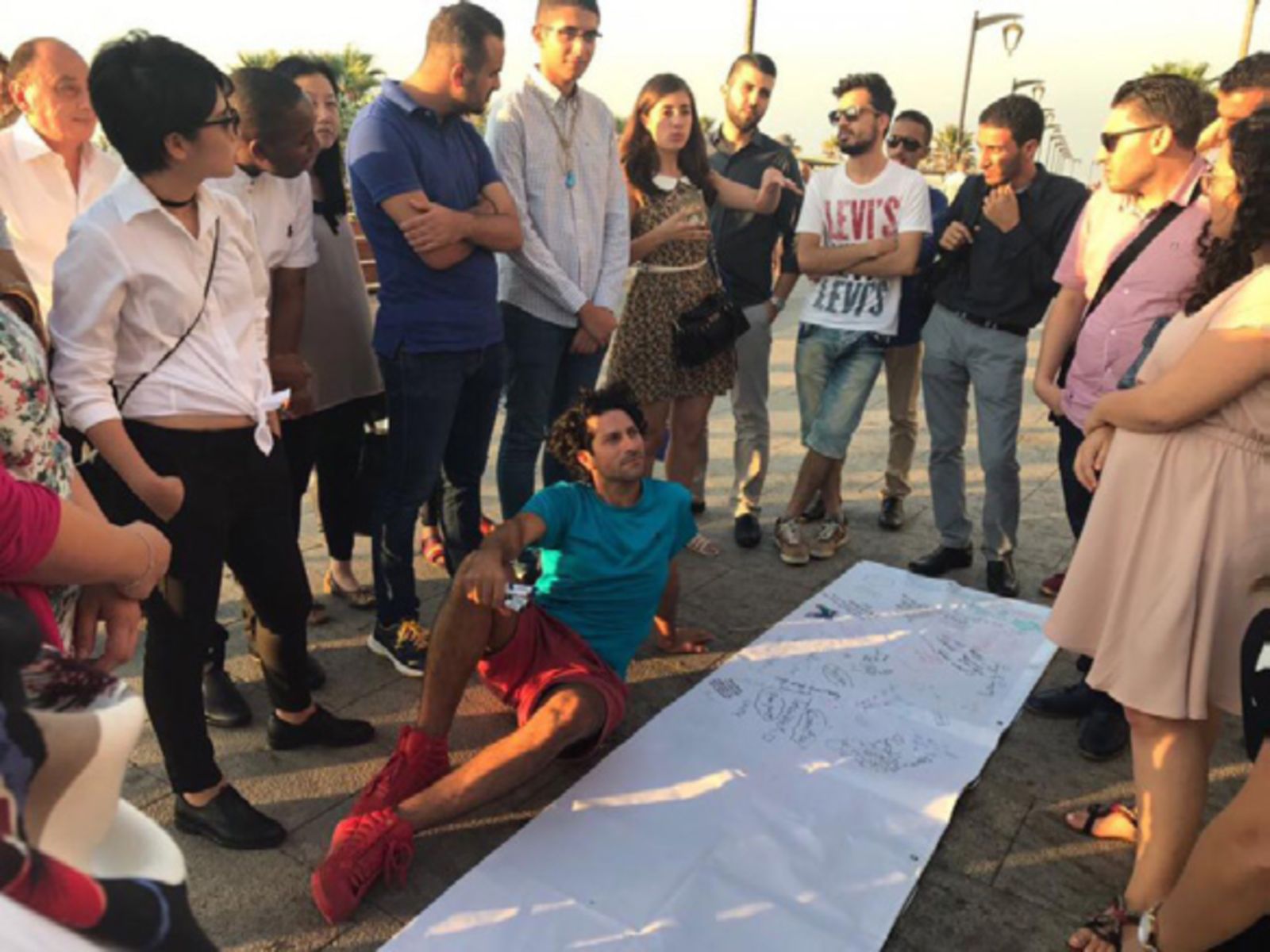